The 3 star New Southlands Hotel is a small, intimate hotel located on Scarborough’s South Cliff which is a leisurely walk from the beach and harbour. All rooms are en suite, comfortably furnished with television, tea/coffee facilities and hairdryer. The hotel has a lift and Wi-Fi is available.

The traditional seaside town of SCARBOROUGH has been attracting visitors since the 17th century and it’s no wonder why!  It has a pretty horseshoe shaped bay, glorious beaches, busy harbour and rocky headland bearing the 12th century Scarborough Castle. 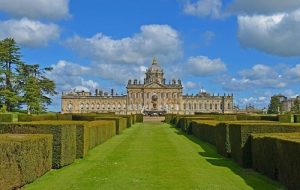 Situated in an Area of Outstanding Natural Beauty is CASTLE HOWARD one of Britain’s finest stately homes, built by Sir John Vanbrugh over 300 years ago for the Howard family. Discover exceptional architecture, awe-inspiring interiors and almost 1000 acres of Grade 1 listed parkland and gardens. 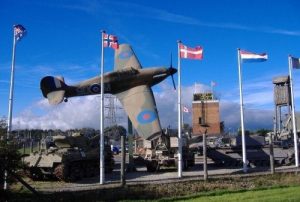 Take a step back in time at EDEN CAMP this modern history museum is set in the buildings and grounds of a WWII Prisoner of War Camp.  The museum is brought to life with the sights, sounds and smells of life on the Home Front and Front Line. A collection of tanks, military vehicles, as well as air raid shelters can be explored and take a peep at civilian life at the ‘Dig for Victory’ vegetable garden and a Pre-Fab house. 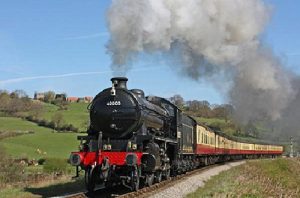 NORTH YORK MOORS RAILWAY is one of the world’s greatest heritage railway experiences. Climb on-board and experience 24 miles of Yorkshire’s amazing scenery. From the market town of Pickering, we travel through the stunning National Park passing Goathland, which was Hogsmeade Station in the first Harry Potter film, and Grosmont Station before reaching the bustling harbour town of Whitby. 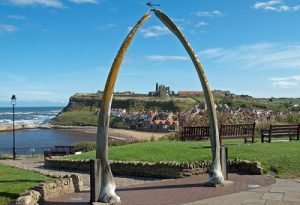 WHITBY, surrounded by the North York Moors National Park is an historic harbour and town, which is dominated by the dramatic ruins of the 13th century Whitby Abbey. The East side of town was historically the ‘poor’ side with fisherman’s cottages and jet gemstone workers, and to the West it was the grander homes of the ship owners and sea captains.